For kids and adolescents, group lessons.

Give direction to your desires for a broader perspective.

Give style to your movements. Ski, Telemark Snowboard.

The History of the és

the two Swiss ski schools of Grimentz and Zinal merge following the same logic as the Grimentz and Zinal ski lift company. The two areas are thus linked by a cable car, thanks to the Board of Directors for this magical working tool.

At your service since 2013 in Grimentz and Zinal

The Swiss ski school in Grimentz-Zinal has 55 instructors per season.

About fifty punctual instructors reinforce the ranks during high traffic.

date of the creation of the Swiss Ski School of Grimentz

date of the creation of the Swiss Ski School of Zinal 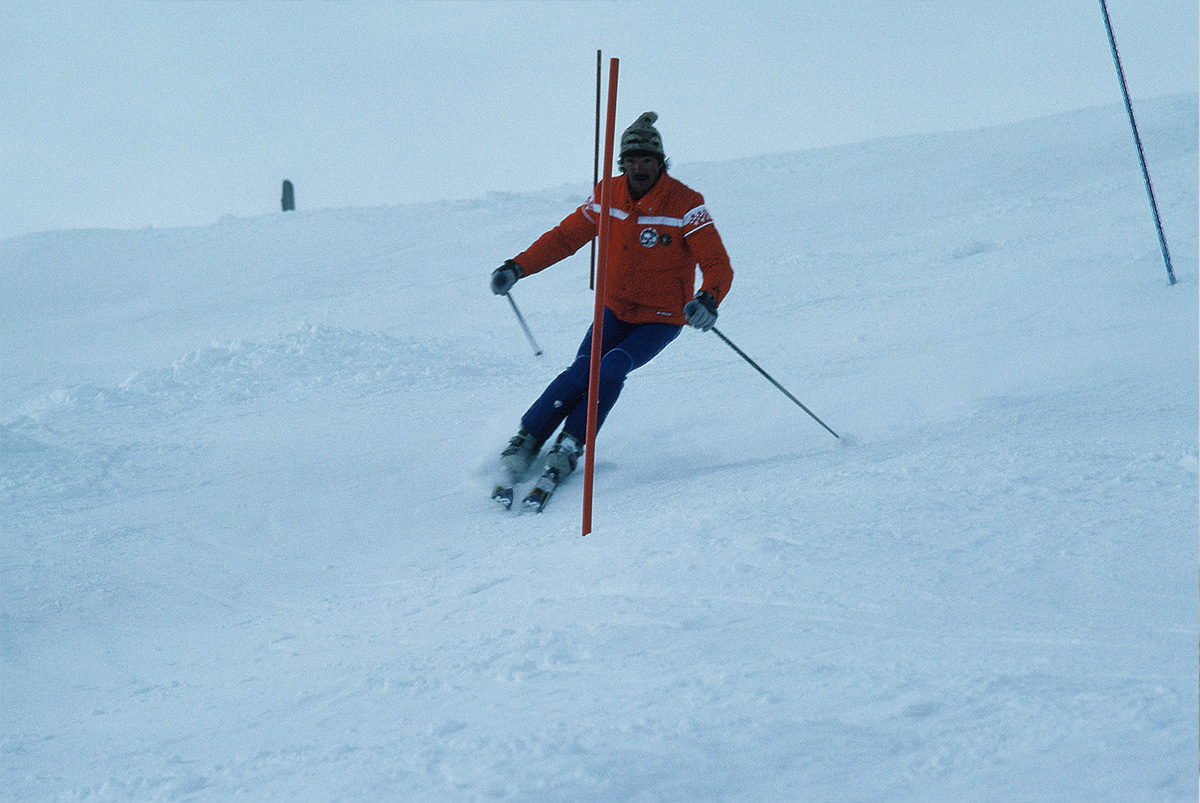 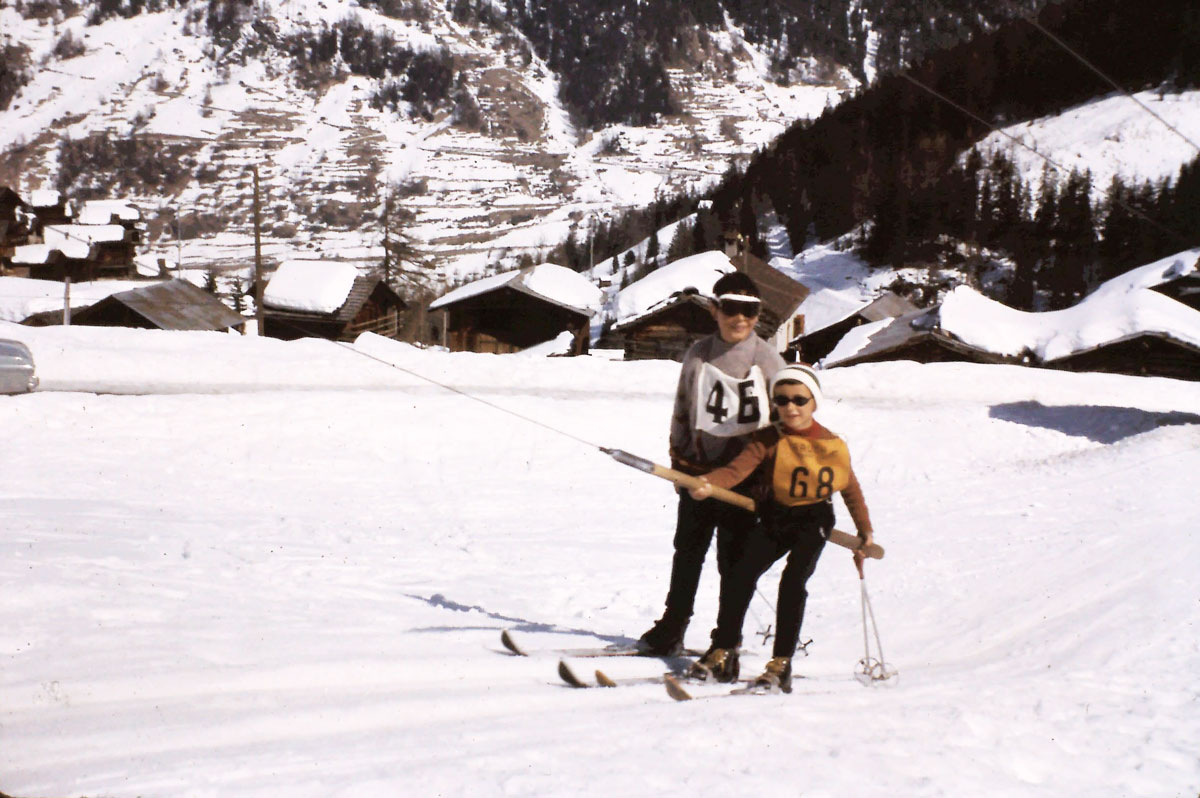 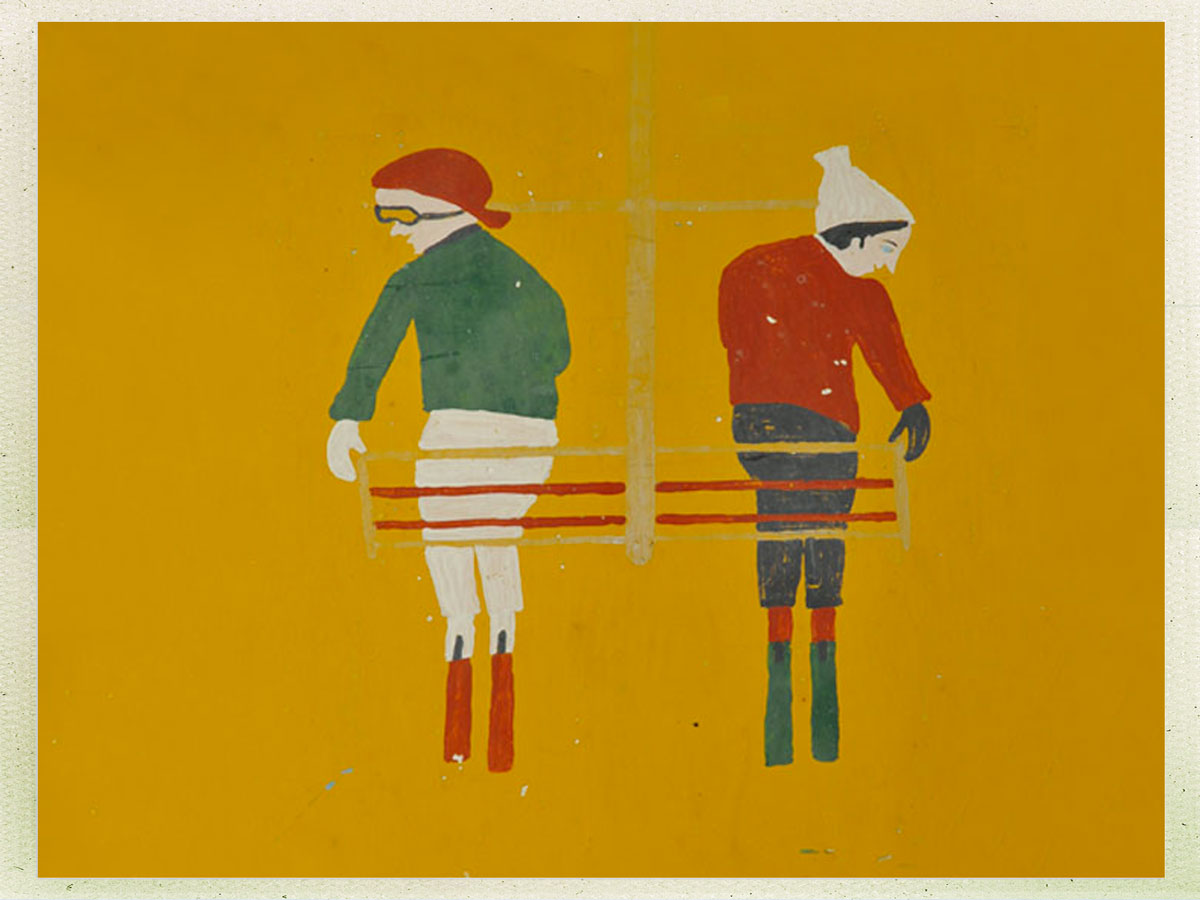 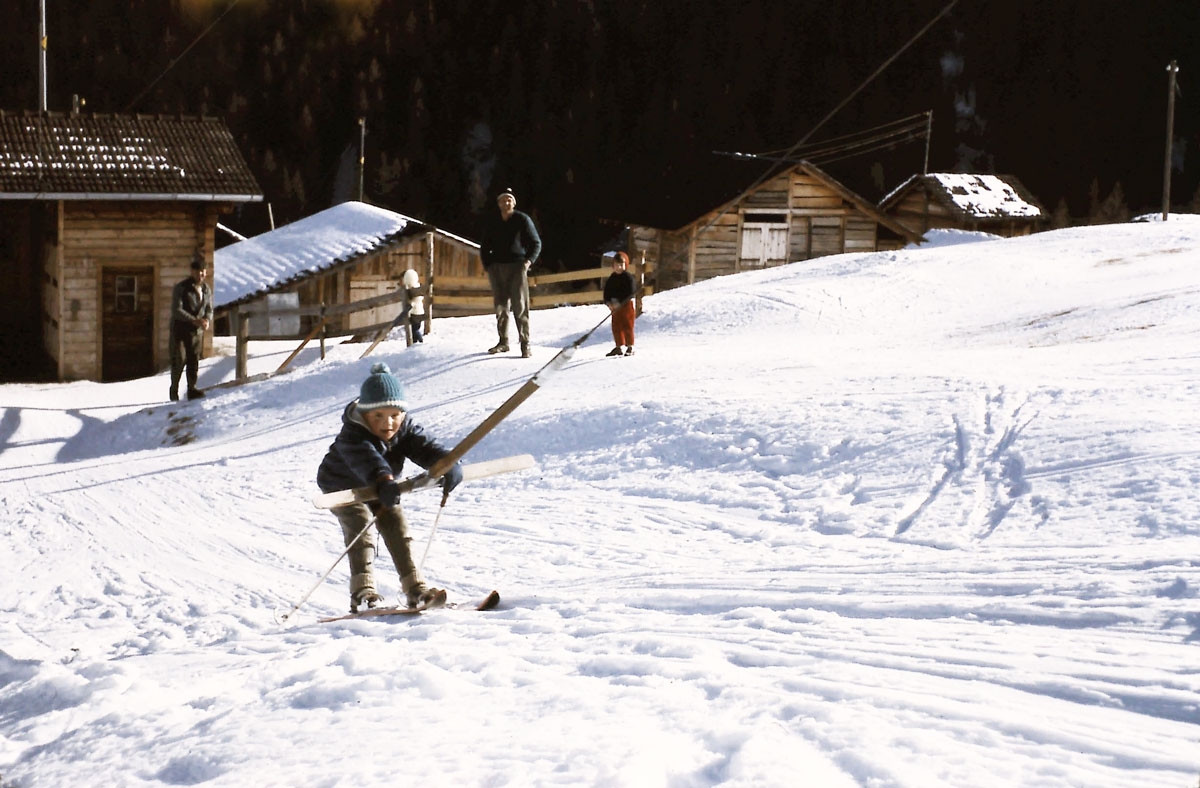 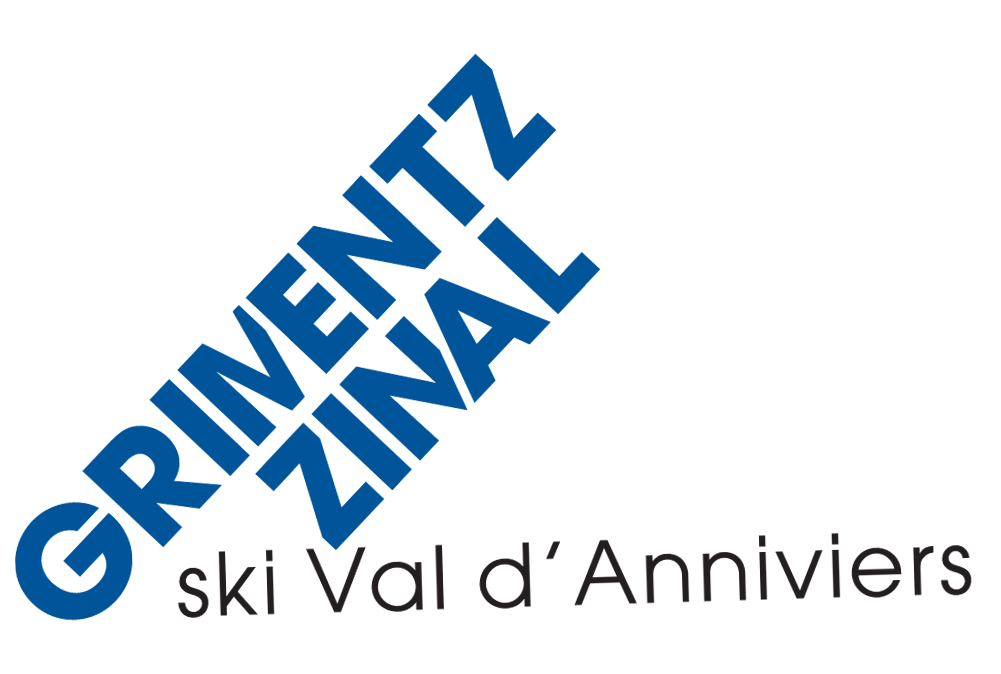 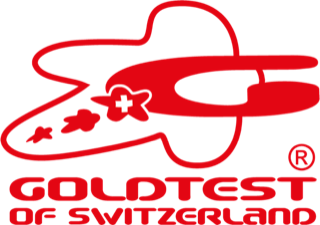